Fill and spot coverage for systems with space limitations and visibility concerns such as clubs, restaurants, portable AV, or galleries or museum displays.

Patent-pending technology yields a high degree of attenuation between the front and rear of the loudspeaker, achieving a directional polar response using passive acoustical techniques, with the MM-4XP having the added advantage of a hypercardioid coverage pattern. 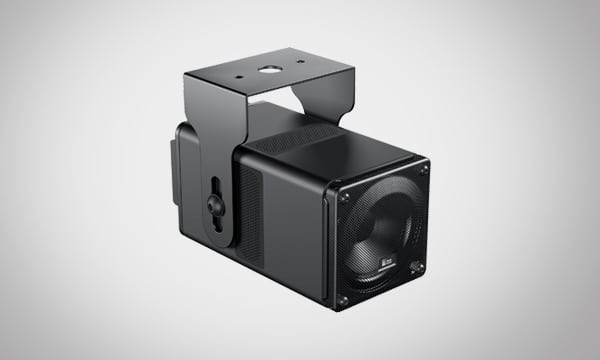 Self-powered technology eliminates amplifier racks, long loudspeaker cables, and any calibration of gain and crossover settings. The system can be rigged and ready in minutes.

It's highly beneficial that the MM-4XPs are so compact and easy to mount. They allow the system to cover everything from very minimal background music to full-on DJ sets.”

I'm extremely happy with how it sounds. The MM-4XPs effortlessly reproduce both speech and music. Anyone who walks around the mall now will notice the difference. It's remarkably intelligible and balanced. Even walking down a 200-meter corridor you will not notice the sound level changing.” 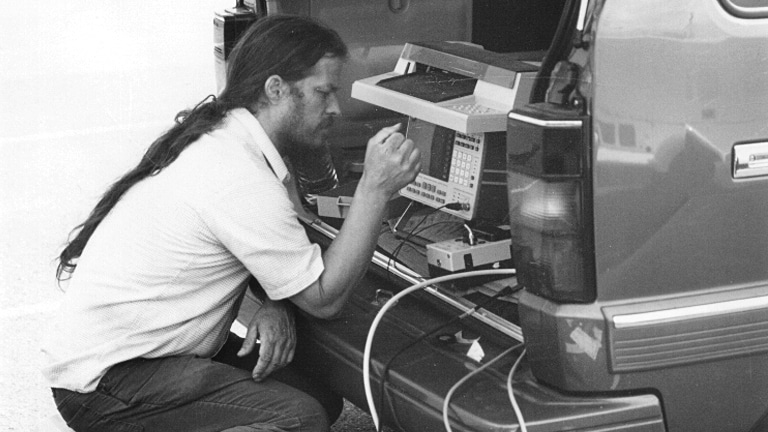 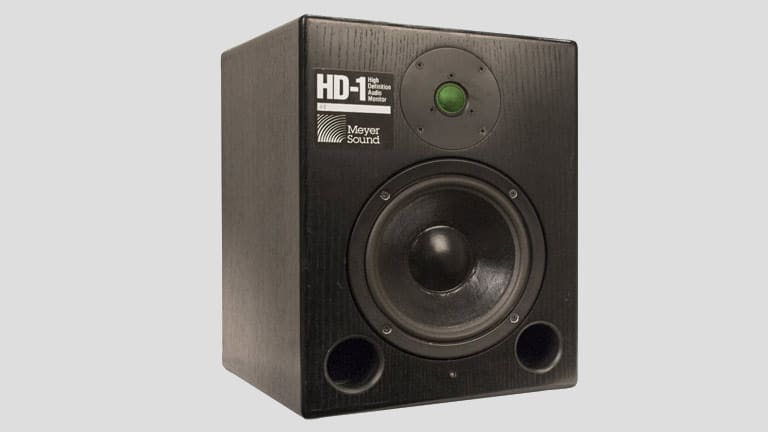 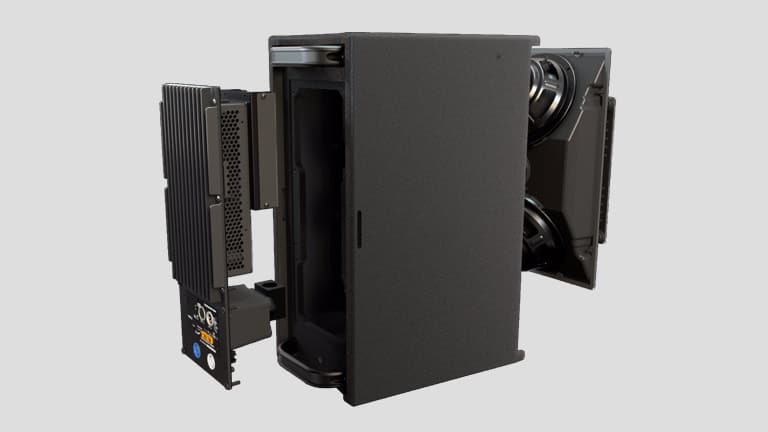